Create an Account - Increase your productivity, customize your experience, and engage in information you care about.

Texarkana Awarded $100,000 from the National Endowment for the Arts (NEA) Our Town Grant Program

“We are very pleased to be a part of the city’s effort to revitalize what is an incredible downtown,” said Steve Luoni, director of the UA-Fayetteville Community Design Center. “Though surrounded by prosperous suburban growth, Texarkana’s sleepy historic core contains outsized architectural treasures for a city of its size – a 1,400-seat, 1920s performance hall, a long-standing regional arts center, stately federal and municipal buildings, and highly livable downtown neighborhoods. The design team’s proposal draws on the city’s legacy in the visual and performing arts as well as a burgeoning local food scene to organize scattered investment in the downtown.”

It is our goal to design an arts-focused pedestrian friendly promenade downtown that unites individual historical components including the Perot Theatre, Regional Arts Center and the recently restored Scott Joplin Mural. Native Texas sculptor, George Tobolowsky, will also be commissioned to design a public art piece as a focal point for the project. This project utilizes the place-based community driven approach recommended by the Project for Public Spaces, emphasizing local input, expertise of an internationally recognized design team and proven programming.

Our first NEA Grant Open House took place Tuesday, October 27th at the Regional Arts Center located at 321 W 4th St in downtown Texarkana. We hosted two sessions beginning at 11:30am until 1pm and the second session from 5pm until 6:30pm.

The next NEA Grant Open House was featured as part of the Women for the Arts and the For Arts’ Sake Gift Shop Open House at Regional Arts Center Friday, December 4th and Saturday, December 5th.

Were you one of the many people who attended the National Endowment for the Arts (NEA) Grant Open House sessions at the Regional Arts Center and shared your BIG IDEA? If so, THANK YOU, for making your voice heard. We have sent all the feedback and suggestions back to our design team to incorporate in future design concepts. 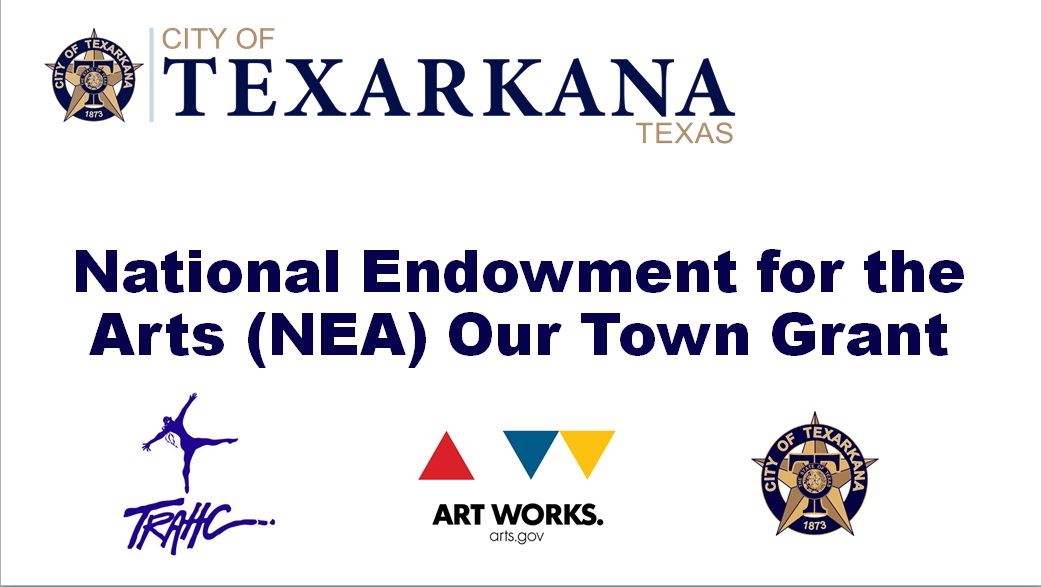 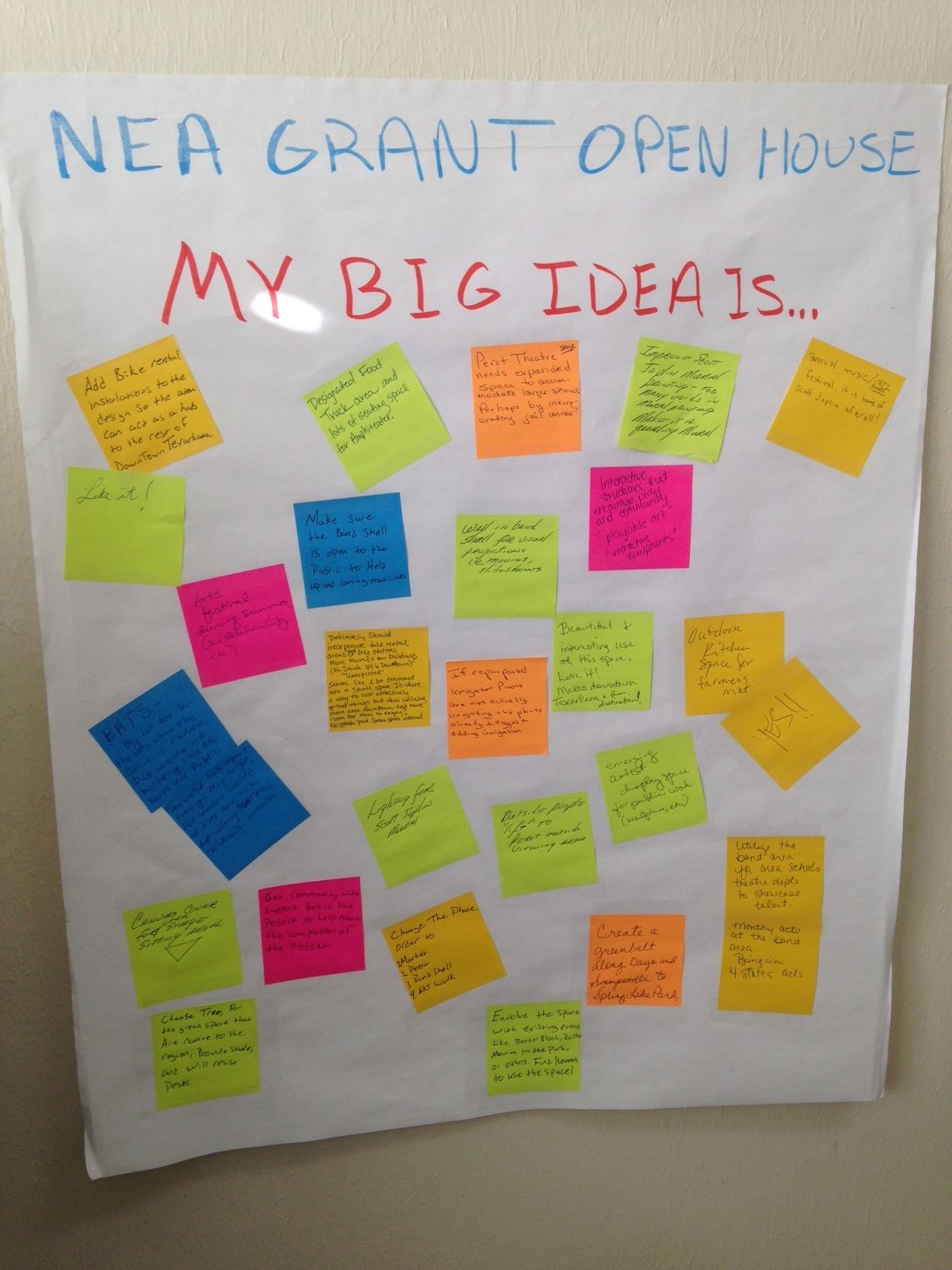 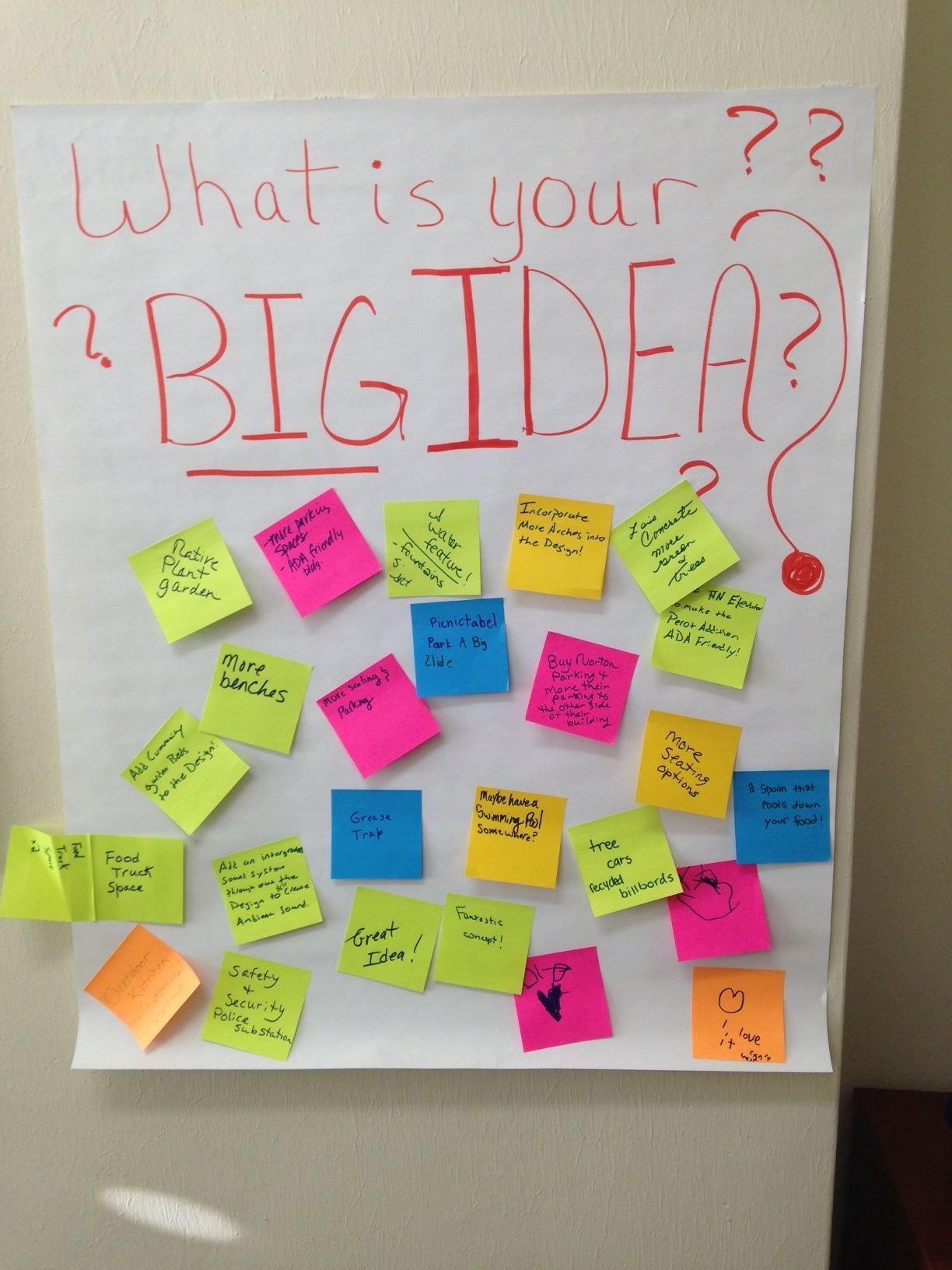 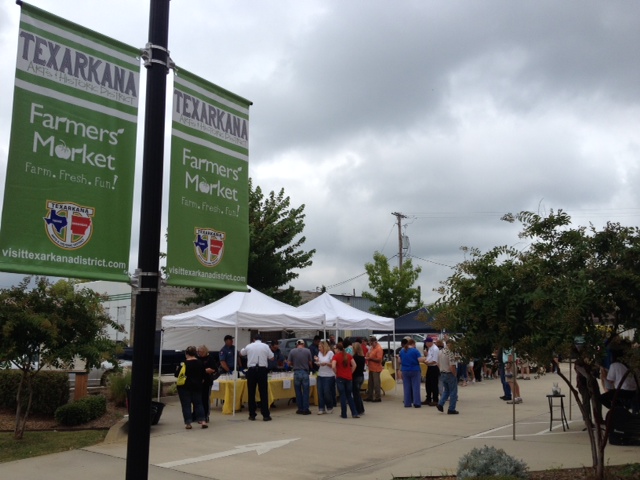 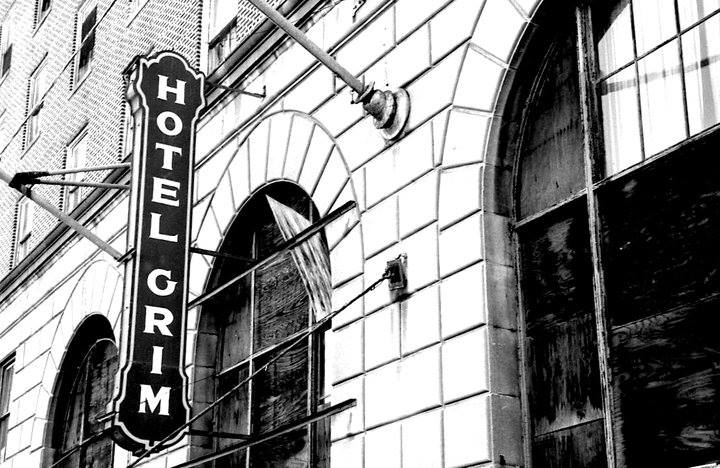 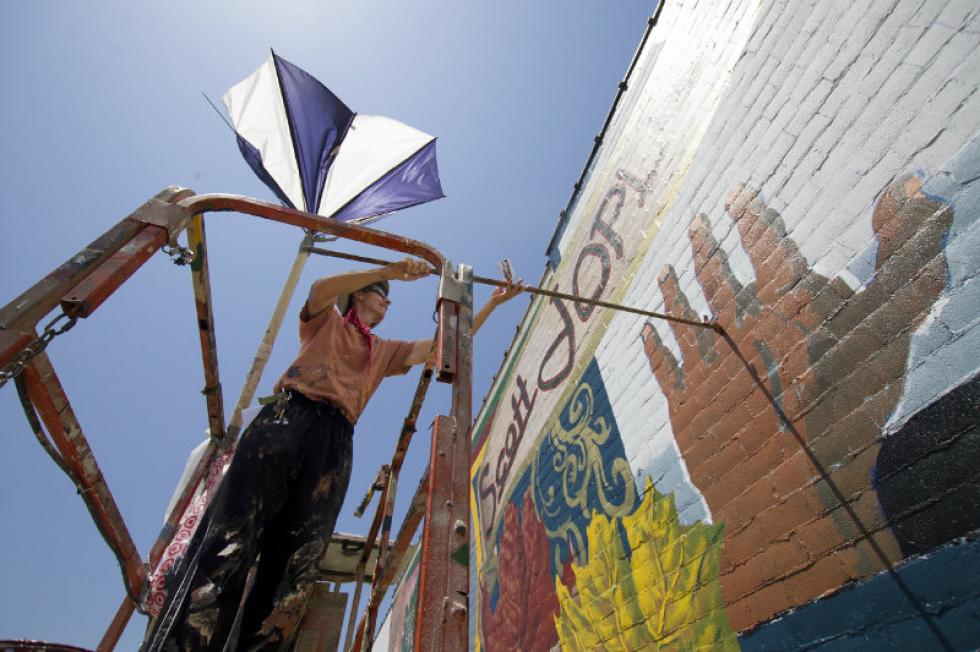